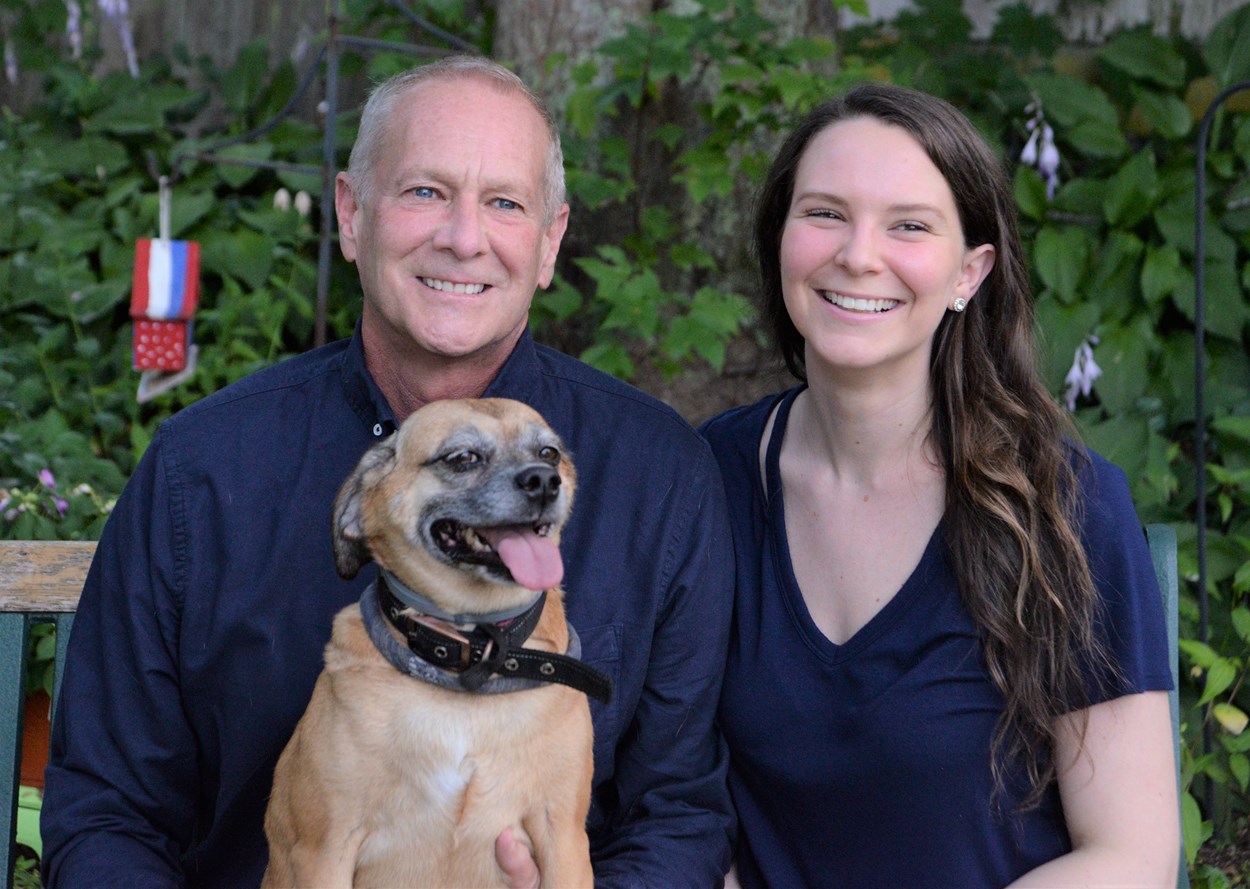 I just recently retired and now is a good time to give back to the public and represent the people of West Warwick. I will represent the interests of the hardworking citizens of  District 9 to maintain the high standard they have come to expect and enjoy.

If elected as Senator of District 9, I will work with all local and state officials to help small businesses get back on their feet during this economic disaster.