Latest updates from the campaign: 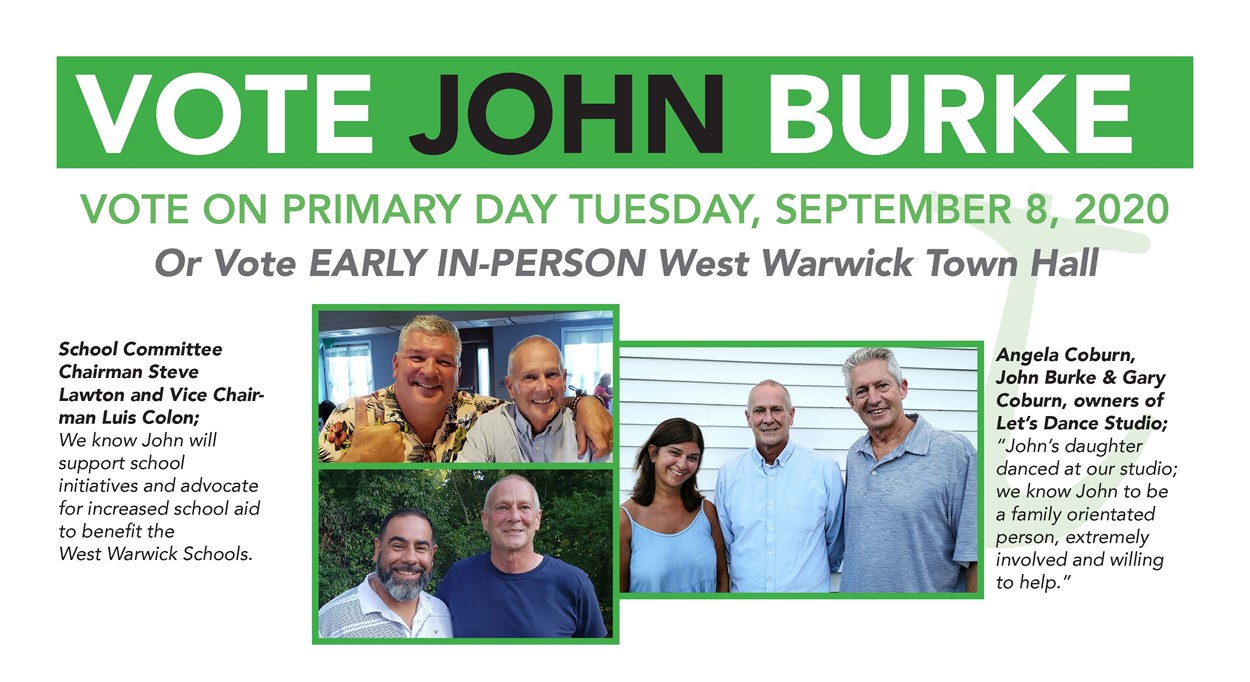 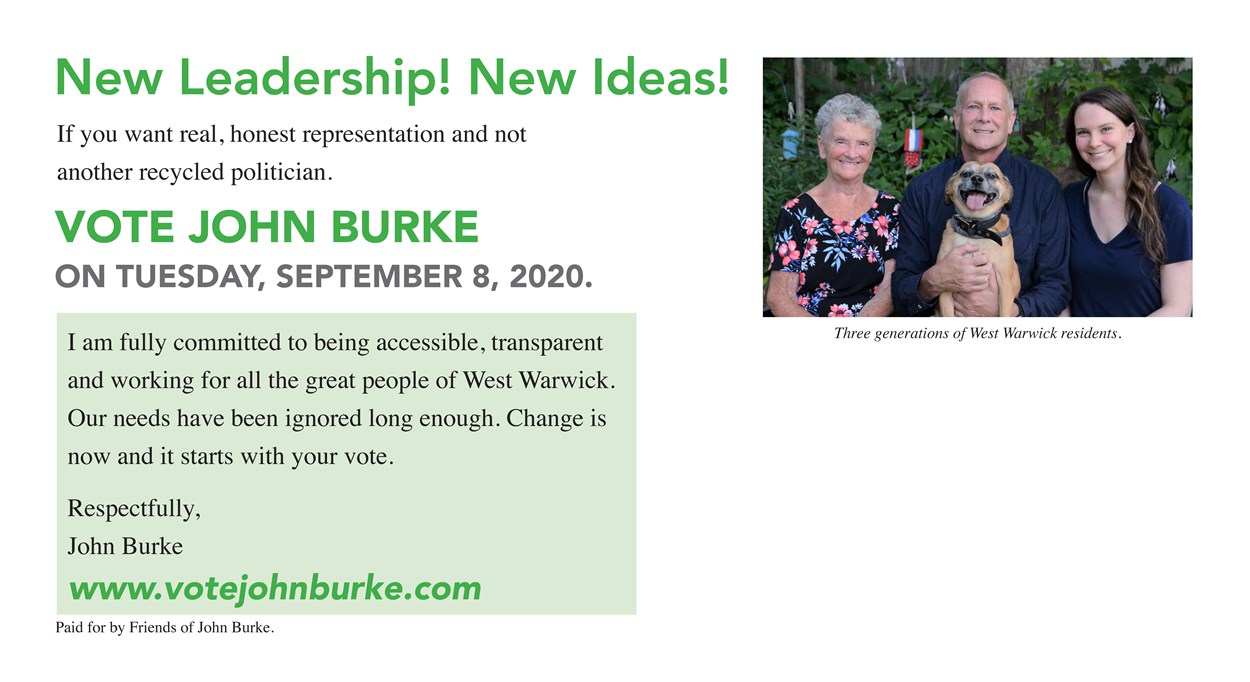 WEST WARWICK — John Burke, a Democrat and lifelong resident of West Warwick, has announced his bid for the District 9 state Senate seat.

Burke, who graduated from Bishop Hendricken High School before studying computer science at the Community College of Rhode Island, arrived at the decision to throw his hat in the ring having recently retired from a 37-year career in the Information Technology department at the University of Rhode Island.

Now, he said, felt like “a good time to give back to the public and represent the people of West Warwick.”

“I will represent the interests of the hardworking citizens of District 9 to maintain the high standard they have come to expect and enjoy,” he added.

Burke has been involved over the years in several community organizations within his hometown.